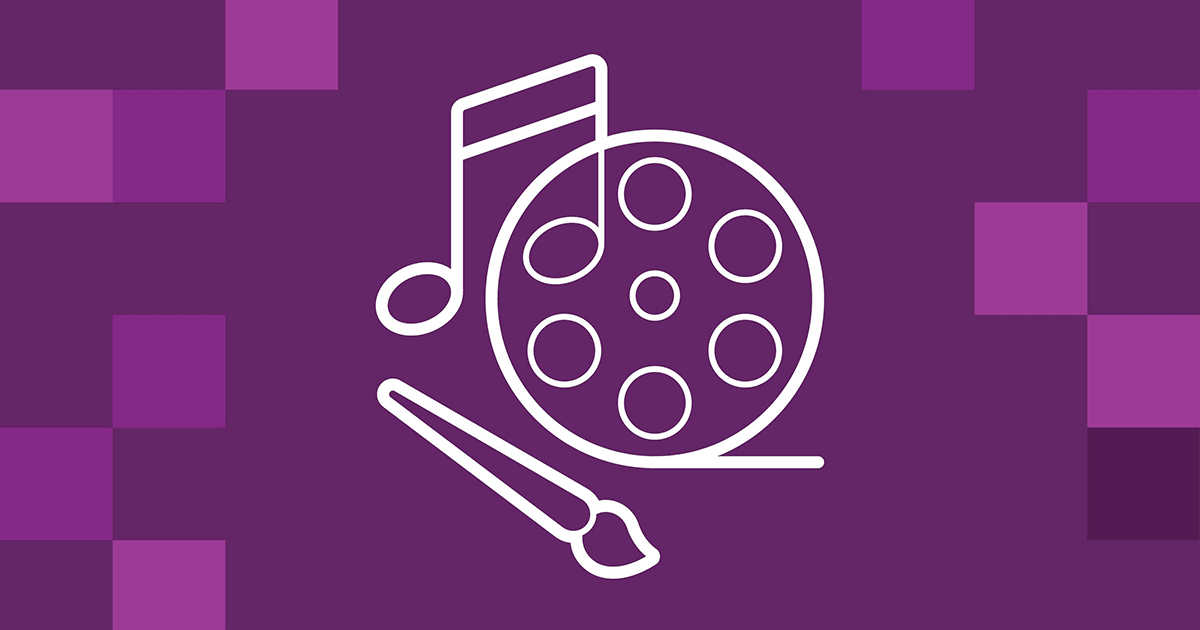 It was a wondrous trip as always, to Peru, and beyond. We caught our plane as usual in St. Paul, Minnesota, and landed in Lima, Peru…no change in time, thus, no jet leg, always a relief. There we [we, being: my wife Rosa and I] mulled about a few days and met some friends ate at our favorite cafes and I got bus tickets to head on to Huancayo, beyond the 15,000-foot Andes and the Mantaro Valley, all quite breathe taking. About a hundred miles into the Andes our bus broke down, there we stayed until morning (about eight hours) and caught another bus as it was sent from Lima to take us forward. In the Andes, sometimes you think the rocks on the reclining cliffs and mountains are going to fall right on top of you, and I’m sure sometimes they do. But the beauty of the Andes can only be felt in poetry or music I do believe, to its fullest anyhow. There are cows and horses, and dogs and alpacas all running about. Pigs died up to old huts, and rivers running every which way. It is hard to take your eyes off the next picture laying forward as you gaze out your bus window.

The people in Huancayo are a warm and sensitive to your presence, smiling people, with a touch of grace and magical charm. We arrived on Sunday, and so a kind of market fair was in place. I ate until my heart was over content. The next day I went and visited the milk factory, my brother-in-law’s a big shot I think up there, got me in like a wiz and I got to taste the cheese, and all the dairy products.

In the following days, in this city by the Andes, of some 260,000-inhabidents, and its lovely plaza area (Plaza de Arms), with its grand church, I did a lot of shopping and found a great place for coffee; everything very cheep, even cheaper than in Lima, and surely a lot cheaper than the tourist spots around. Not many gringos up this way. In addition, I went out into the countryside and found a few archeological sites, dating to about 700 AD, not hard to find in Peru, and in the Andes. One evening my wife and I, along with some family members went out to the Laguna de Paca, a lake with a legend (with a town-let nearby), which I wrote a poem about later. And the next day I went to an old adobe church, dating back to 1534 AD, Saint Sebastian, with a sage involving the treasure of Catalina Wanka, and again did a poem on her thereafter, now published in the local newspaper.

In the mean time, I met Marissa Cardenas, a lovely columnist for the Huancayo, Correo paper. Who did an article on my presence, publishing one of my poems, “The Treasure of Catalina Wanka.” For those interested, it was in the April 23, Issue of the Correo, and can be found on the internet. It was published in English and Spanish in the paper. In addition, I was on TV, as being a visiting writer, and gave a quick lecture at the nearby College for language, called “Los Andes University.” The students and staff were great, but I was thinking I’d talk on poetry, but they were more interested in my travels, and Vietnam. So be it, I was their guest, and so we had a wonderful question and answer session. The beauty of Peru, was brought out, and I informed them, their city and the Andes thereabouts was the best hidden secret in Peru; which is true; these people are not sure of what they got, and what they got is a haven of not only beauty as a landscape would be, but legend and lore to go along with it. If I were them, I’d not trade that for a hundred New York Cities.

Back in Lima, I was getting ready to go to Copan, Honduras, and so I did; which I had to shift my mind from the Inca culture to the Maya. There in Honduras, I found the people not to smiley, a bit on edge it seemed. Talking to the folks in a coffee shop, one man said, “It is because we are afraid to make mistakes, with visiting guests, so we look serious all the time.” Oh well, that was in San Pedro de Sula. Copan was a bit friendlier and the archeological site was beyond my expectations.

Upon my arrival back, we went to, that is my wife Rosa, and her sister Nancy, went to Ricarado Palma’s house [liken to our Mark Twain] he is a well know writer from Peru, who wrote on the Peruvian Traditions. There I met the director, who gave us a tour, and asked if I’d except an inventation to have a presentation of my next book there, and of course I agreed with unexpectantly joy, which will be, “The Treasure of Catalina Wanka,” and other selected poems. So as you can see, it was a busy 33-day; yet I am not through.

Thereafter, my wife and her sister, and my father-in-law, a man of much wisdom, and an old prize fighter from the 40’s, went to the horse races; there someone recognized me, and asked me to sit with the owners of the horses, and so we all did. And believe it or not, won a triple horse race, guessing the first three horses to come in on the 5th race, which was 6, 7, and horse number 8; then I got to meet the jockey, and have a picture taken with him, which will be in a forth coming magazine. What more can a person ask for, action everyday.

I even met a psychologist named Poggi, a person I went out of the way to meet. He had killed his patient some twenty years ago, whom was the Butcher of Lima, a man who had killed a number of people, and was captured, and Mr. Poggi wanting to do society a favor; thus, he did him in with his belt around his neck. Oh well, we talked, and I did a poem on that subject, again it will be in the forth coming book.

So all is well, and I’m back in St. Paul, what a dull life I have now.