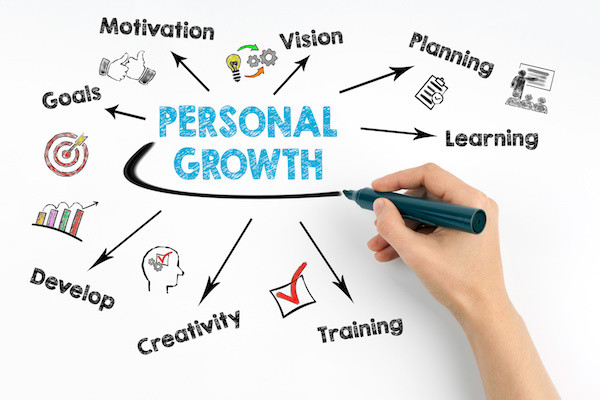 If a man is “enmeshed” to his mother, it is likely to mean that he didn’t receive what he needed to receive during his early years. Therefore, he hasn’t simply chosen to become entangled with his mother as an adult; he has always been this way.

What this means is that it is not just about him drawing the line with his mother, letting her be responsible for herself and then living his own life. Due to what is going on for him, there is a lot more to it than this.

He could be told that he needs to “get it together” or even that he needs to “man up and to look after his family”, for instance. While there could be an element of truth to what he is told and the person saying something like this could have his best interests at heart, it might not matter.

After being told something like this, he could end up feeling ashamed and this could cause him to experience resistance. He could also end up getting angry straight away, or soon after.

Connecting To His World

So, keeping in mind that a big part of him will feel emotionally entangled with his mother, it can mean that he won’t even be aware of how caught up he is in his mother’s life. Ultimately, how he experiences life can just be what is normal to him.

That doesn’t mean that a small part of him won’t get the sense that something isn’t right, but that could be about as far as it will go. If this is the case, it can show that he will need to understand that the truth is that he is on this planet to live his own life, not his mother’s.

At this stage, then, a large part of him, at a mental level, will believe that he is here to fulfil his mother’s needs, and, practically all of him, at an emotional level, will feel that this is the right thing to do. The part of him that has the biggest effect on his life is what is taking place at the second level.

For example, if behaving in this way didn’t feel right, there would be no reason for him to do so. Yet, for there to be a shift at this level of his being, it is likely that what is taking place up top will need to change.

What it comes down to is that for him to truly change at an emotional level, he will most likely need to engage in emotional work. And, before this takes place, he will need to be in the right place mentally to engage in this kind of work.

Taking this into account, if a man is more or less fully entangled with his mother and only a very small part of him realises this, it is likely that it will take a while for him to change. First, he will need to be able to fully recognise what is going on, and, after this, he will need to start working through his emotional pain.

For him to get to the first stage, he may need to have at last one experience that will shake him up a bit. This could be something that will take place after a woman can clearly see what is going on and brings it up or after a relationship has fallen apart.

A Seed Has Been Planted

Once this has taken place, he will have been opened up to the fact that he is not living as he should. There can be times when his mind will try to deny this and want him to carry on as he did before, but this won’t last forever.

Thanks to his shift in consciousness, he will start to see things differently. However, this doesn’t mean that he won’t still be entangled to his mother; what it means is that a big part of him will know that how he feels doesn’t reflect the truth.

This part of him will see that how he feels when he puts himself first as opposed to his mother will just be a reflection of his early years. Instead of feeling guilty, ashamed and doubtful for putting his needs first, he will know that he should feel comfortable behaving in this way.

As he had to fulfil his mothers needs very early on, it would have set him to up believe that there was something inherently wrong with his own needs. Along with this, as his developmental needs were rarely, if ever met, it would have caused him to stay in a developmentally stunted and, thus, enmeshed, state.

In other words, if he had received the right nutrients during this stage of his life, he wouldn’t be in this position as an adult. There is then nothing inherently wrong with him; he is simply missed out on what he needed.

In addition to what wasn’t provided by his mother, there would have been what his father was unable to provide him. His father would have slowly pulled him out of his mother’s world and given him the support that he needed to start the individuation process.

If a man can relate to this and he is ready to do the emotional work, he may need to reach out for external support. This is something that can be provided with the assistance of a therapist or healer.