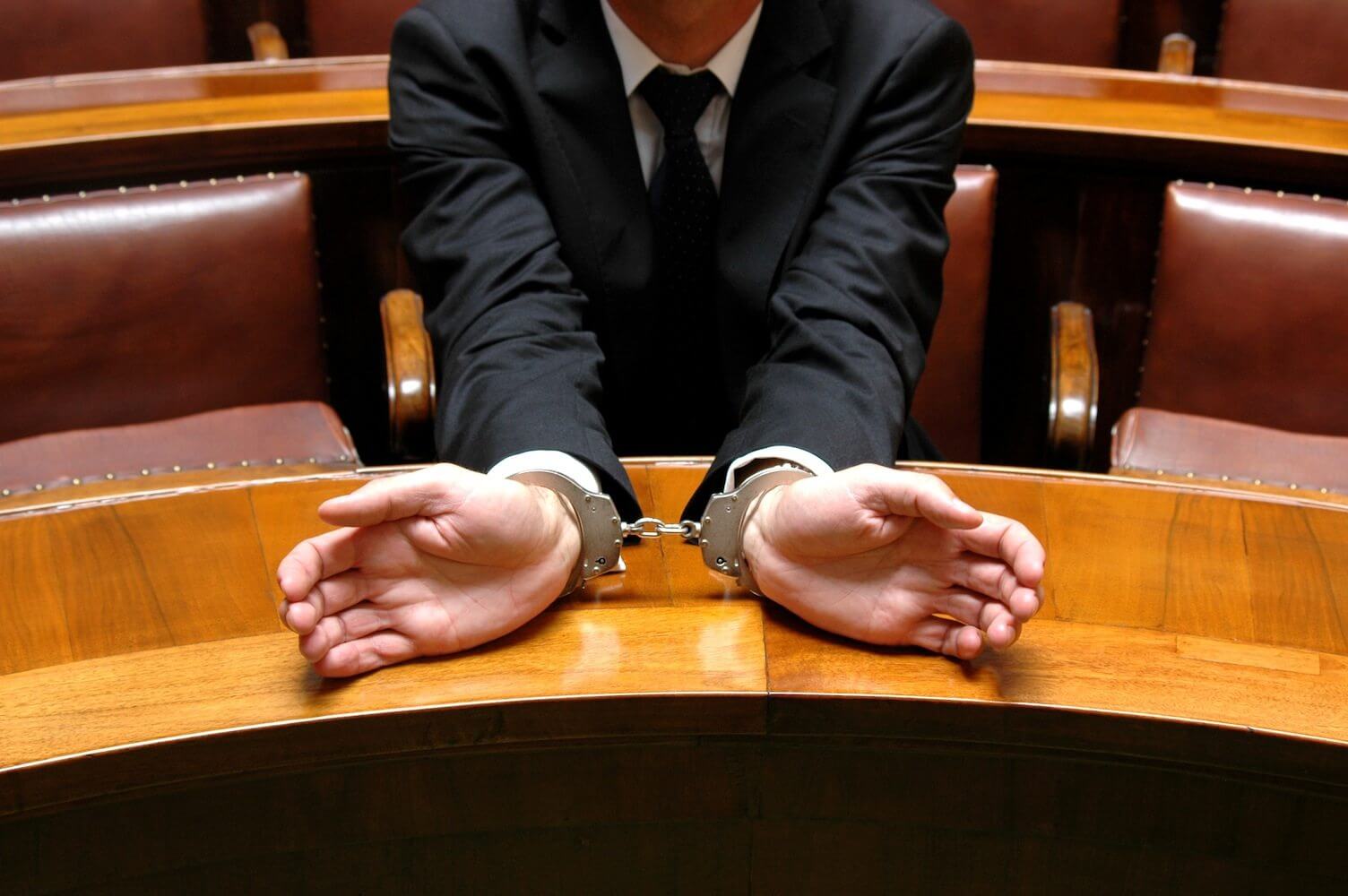 In criminal cases, there are a number of defenses that the accused person can use in the court when facing criminal charges. ‘Mistake of Defense’ is a type of defense that refers to a misunderstanding by someone about the facts of a situation, and this misunderstanding leads a person committing a crime or an illegal act. The person did not mean to commit the crime, but did accidentally- this defense is considered valid for the intent of crime and for the charges when the person is required to intend or know that he or she is going to commit a crime. As a Criminal Defense: When a person uses a mistake of fact as a defense, he or she has little understanding as well as knowledge about the law at the time of the crime occurred. The person does not have an understanding of legal issues nor the intent of committing a crime or has a lack of awareness between right and wrong at that time. Although, these defenses are valid, however, very rare and are not much permitted by the court. The person using the mistake of fact must have circumstances present at the time of the crime or sufficient proof that it is purely a legitimate mistake and not a defense strategy. When Mistake of Fact is Usable? The defense of mistake of fact is usable when the defendant was not aware of the fact that his or her actions could result in a crime. In case the person faces charges of larceny but believes that the property he or she took belonged to him or her, this means that there is a valid misunderstanding that can deny the aspect of the intent of committing the crime. As many theft crimes require the intent of theft, such misunderstanding could separate the prosecution’s case. The defendant can be awarded a not-guilty verdict if the criminal defense attorney lawfully argues and convinces the court that there was a misunderstanding. The Mistake in the Case: Usually, given the seriousness of the mistake, it can deny a part or complete charges against the person. For the intent crimes, the absence of intent is an important matter that can remove the particular intent charge and results in the acquittal of the accused. In theft crimes, the intent is to deprive the owner of his or her property permanently, lack of intent and returning the item upon realizing leads to the removal of the charges of the criminal activity. This mistake is valid, honest and reasonable. Example: Katie takes her Labrador to the dog park every day. One day she loses the sight of her dog for a few minutes. Upon relocating him, she takes her back home. Later during the day, she notices his collar where the name of some other Labrador is written. Since both looked alike, she mistook someone else’ dog as hers and realized later when she was at home. This is a reasonable mistake of fact. Using the Mistake Later in the Case: While there are various ways that the defendant can think of as a defense against criminal charges, the accused cannot use the mistake in later stages of the case. The mistake has to be honest and reasonable. In case of any contradiction provable in the court, the defendant will not have a valid claim of committing a mistake of fact. Willfully taking the property of another person is not a mistake but intentional theft. The assistance of an Attorney: Many accused persons, faced criminal charges, don’t know how to use this defense or don’t understand it at all. In order to use this defense, the person will need to have a criminal defense lawyer who will explain the mistake as valid. The lawyer can present the case with the mistake of fact and can argue against the charges that do not fit. But that is on the condition that accuses have enough proof to show in the courtroom. This way the attorney, can show the lack of knowledge or misunderstood information the person had at the time of the illegal activity.